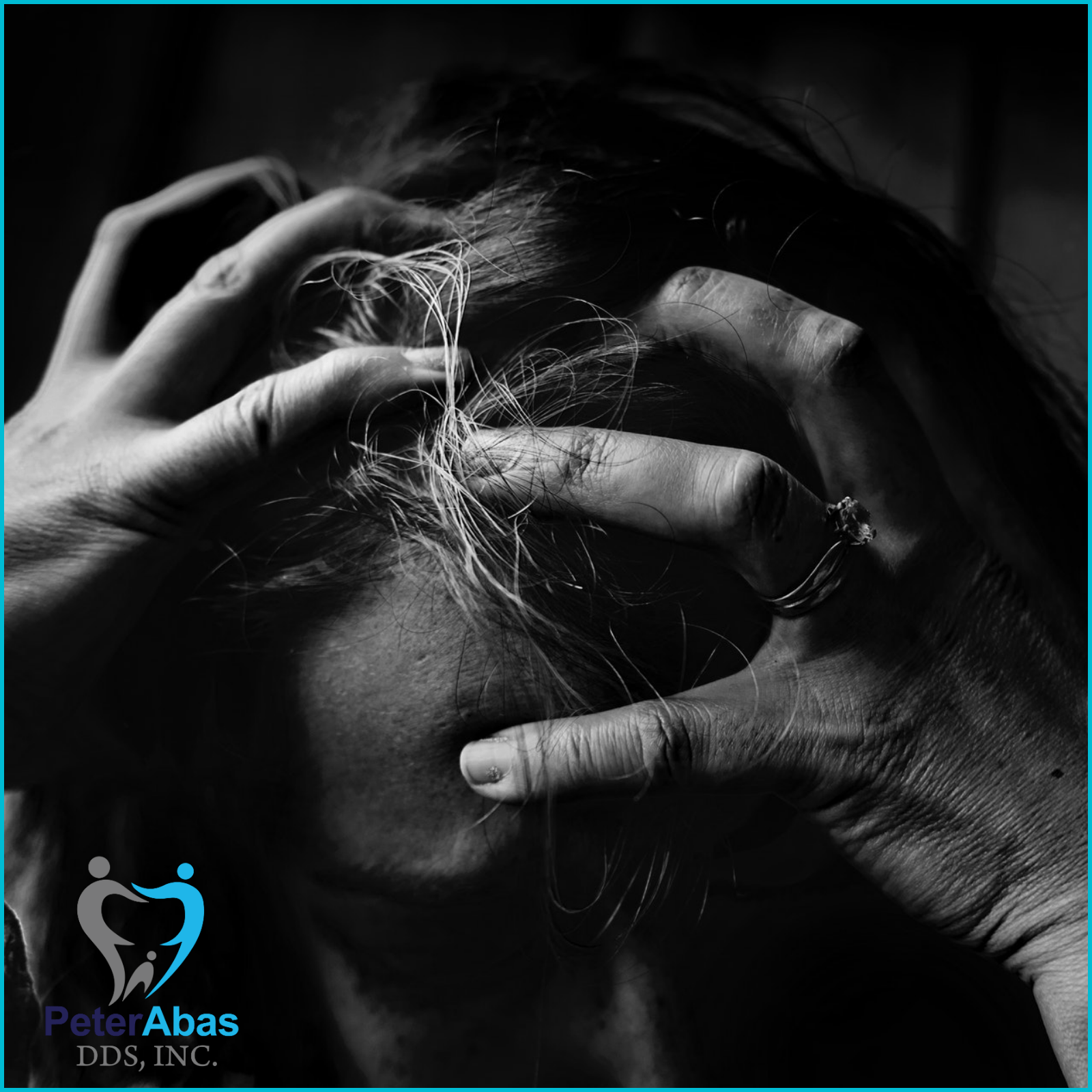 You don’t only avoid damage to your teeth by keeping good oral hygiene, researchers at the University of Bergen have discovered a clear connection between gum disease and Alzheimer´s disease. If you’re due for a cleaning or have questions, we are here for you! PeterAbasDDS.com

The researchers have determined that gum disease (gingivitis) plays a decisive role in whether a person develops Alzheimer´s or not.

“We discovered DNA-based proof that the bacteria causing gingivitis can move from the mouth to the brain,” says researcher Piotr Mydel at Broegelmanns Research Laboratory, Department of Clinical Science, University of Bergen (UiB).

The bacteria produces a protein that destroys nerve cells in the brain, which in turn leads to loss of memory and ultimately, Alzheimer´s.

Brush your teeth and use floss for better memory

Mydel points out that the bacteria is not causing Alzheimer´s alone, but the presence of these bacteria raise the risk for developing the disease substantially and are also implicated in a more rapid progression of the disease. However, the good news is that this study shows that there are some things you can do yourself to slow down Alzheimer´s.

“Brush your teeth and use floss,” Mydel adds that it is important if you have established gingivitis and have Alzheimer´s in your family, to go to your dentist regularly and clean your teeth properly.

Researchers have previously discovered that the bacteria causing gingivitis can move from the mouth to the brain where the harmful enzymes they excrete can destroy the nerve cells in the brain. Now, for the first time, Mydel has DNA-evidence for this process from human brains. Mydel and his colleagues examined 53 persons with Alzheimer´s and discovered the enzyme in 96 percent of the cases. According to Mydel, this knowledge gives researchers a possible new approach for attacking Alzheimer´s disease. 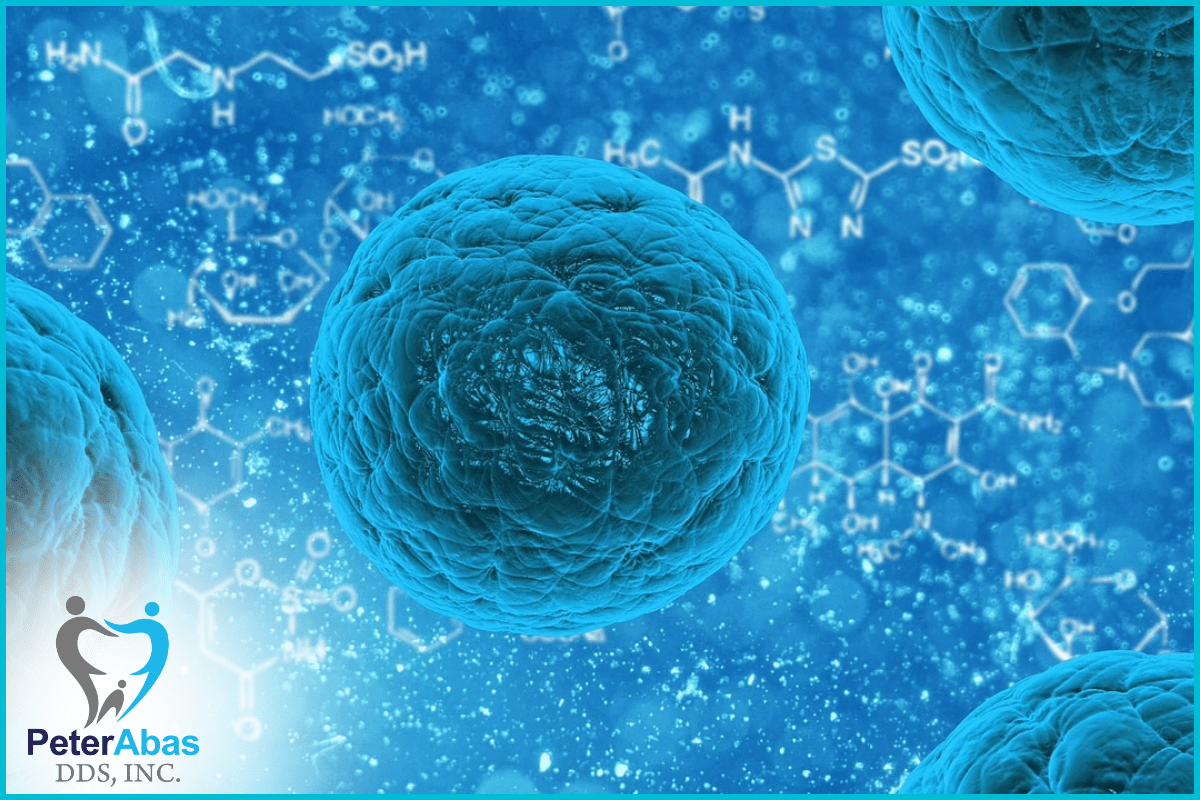 “We have managed to develop a drug that blocks the harmful enzymes from the bacteria, postponing the development of Alzheimer´s. We are planning to test this drug later this year,” says Piotr Mydel.

To schedule a consultation, contact our front office staff at our Laguna Hills office at (949) 586-1127 or reach out to us at PeterAbasDDS.com or info@PeterAbasDDS.com.

We look forward to speaking with you!
– 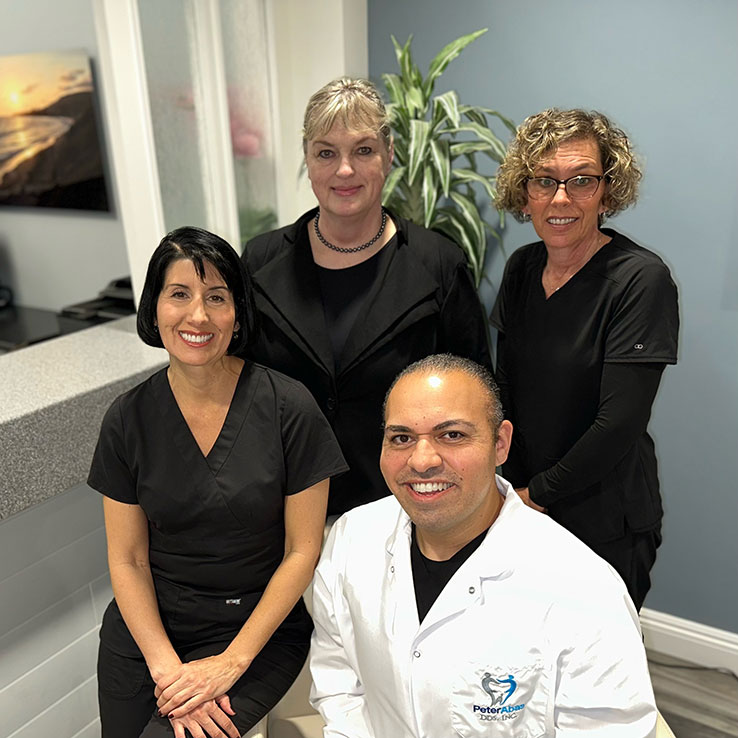